History of the United States Mint

You probably touch and see coins every day, but when was the last time you stopped to think about where they came from? The coins that are in your car, wallet, or sitting on your nightstand have a rich history behind them, as does the place they were made. Although the United States Mint is fairly new compared to other Mints around the world, it has still undergone many changes in its lifetime.

The United States Mint primarily produces circulating coins for the United States and was established in 1792. The first Mint building was built in Philadelphia, the capital of the United States at the time. Today, the U.S. Mint's headquarters is located in Washington D.C., which is not a coin-producing facility.

Before the United States' official founding, people traded for goods with foreign coins, but with the creation of the U.S. Constitution and a new government, there was a critical need for a respected and established monetary system. Soon after the Constitution's ratification, Secretary of the Treasury Alexander Hamilton created plans for a national Mint. On April 2, 1792, Congress passed The Coinage Act, which established the Mint and made it responsible for creating coins for public use. Soon after, a Mint was built in Philadelphia. In 1873, the U.S. Mint became part of the Department of Treasury.

There are currently four active coin-producing mints in the United States: Philadelphia, Denver, San Francisco, and West Point. There is also a bullion depository located in Fort Knox, Kentucky. The coins of each branch are identified by a small letter on the coins known as a mint mark.

Functions of the U.S. Mint

Each branch of the United States Mint has its own set of activities and responsibilities.

Interested in learning more about coins and investing in precious metals? Download our free eBook, The Beginner's Guide to Investing in Precious Metals. 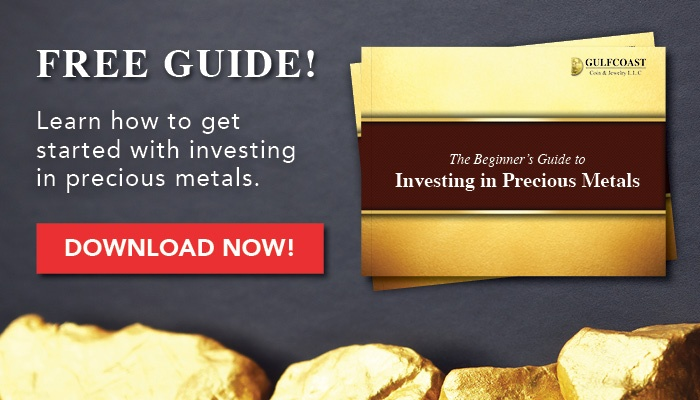